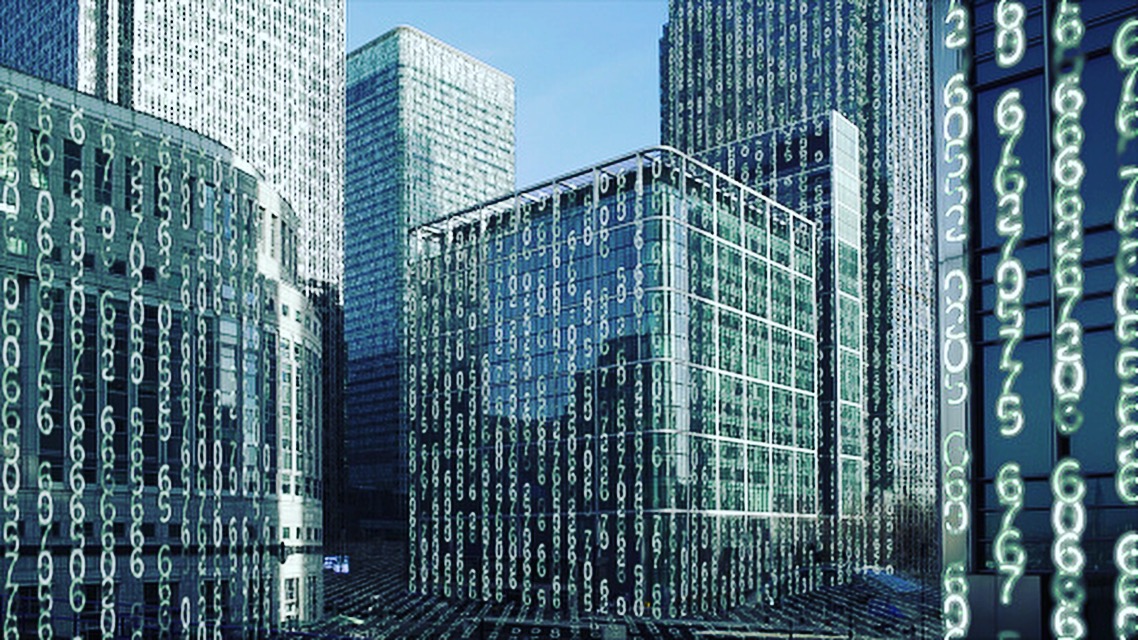 The technological evolution as core tool for people’s lives

Each day new necessities arise and, consequently, new ways of solving them through inventions and new ideas do too. Therefore, technology is always looking for improving something in order to make social life easier.

Telephone, for instance, has shortened distances by making possible a conversation between speakers thousands of miles apart. Moreover, today, a telephone has become a handheld computer where one can listen to music, download files, take pictures, play games, watch TV, and make a phone call occasionally.

Likewise, music is an example of how technological evolution is fast. First, there was the record player with its vinyl records, then, the K7 tapes. After that, the compact disc – CD, and lately, MP3. We are able to store the songs we have heard during our whole lives, or of a whole generation in a little device.

However, much more important than the comfort provided by these resources are the transformations that this evolution has promoted in society.

We are living a historical moment as important as the industrial revolution of the 18th century, which main feature is the discontinuation of the material basis of the economy, society and culture.

Moreover, distinctly of any other revolution, the core of the transformation we are living in the current revolution (Digital or Technology Revolution) refers to the information, processing and communication technologies, which deeply alter the way we live in society. Thus the name, Information Era.

The insertion of new information and communication technologies in social, economic and political live has been deeply affecting the organization ways of economical, juridical and social relations.

The cross and global character of the ongoing transformation is taking us to a new economic-social paradigm which also demands a new juridical paradigm.

That is because the Information Age has been challenging long time consolidated principles and rules, thought for a society anchored in physical or tangible assets.

That is not all. The Internet features, and consequently, all digital businesses performed through it, go against the territorial and temporal scope of the law, as well as that of the State authority, causing impediments to its application in a space without borders, of difficult surveillance and control. Furthermore, this new social paradigm has brought a jurisdiction problem. It is more and more frequent, for instance, the remote consumption and the use of content stored in a “cloud”, a means of computing which make available resources such as storage, data banks, and the applications available through the Internet. [1] The new business models may cross national frontiers, thus increasing the doubts regarding which legislation is applicable, and which court is responsible for solving disputes.

For that very reason, it has already being talked about the onset of a new field of Law, the Digital Law[2] , in order to rethink the organization of juridical relations and the existing legislation under the light of the new social demand caused by the Information Age.

[2]“Digital Law consists in the evolution of Law itself. It embraces all the fundamental principles and institutes which are in force and are applied so far, as well as introduces new institutes and elements for the law thinking in all its areas (Civil Law, Copyright Law, Corporate Law, Contractual Law, Economic Law, Financial Law, Taxation Law, Criminal Law, International Law, and so on).” (PINHEIRO, Patricia Peck. Direito Digital. Ed. Saraiva, 2007.)